Ralphie May’s untimely death from cardiac arrest came just 48 hours after the comedian was awarded the title of Casino Comedian of the Year at the Global Gaming Expo.

The entertainment industry and stand-up comedy fans both are in mourning today as news of the passing of comedian, Ralphie May, spreads. May was only 45 years old, his body was found today in a private residence in Las, Vegas, where he was completing a residency at Harrah’s Las Vegas. 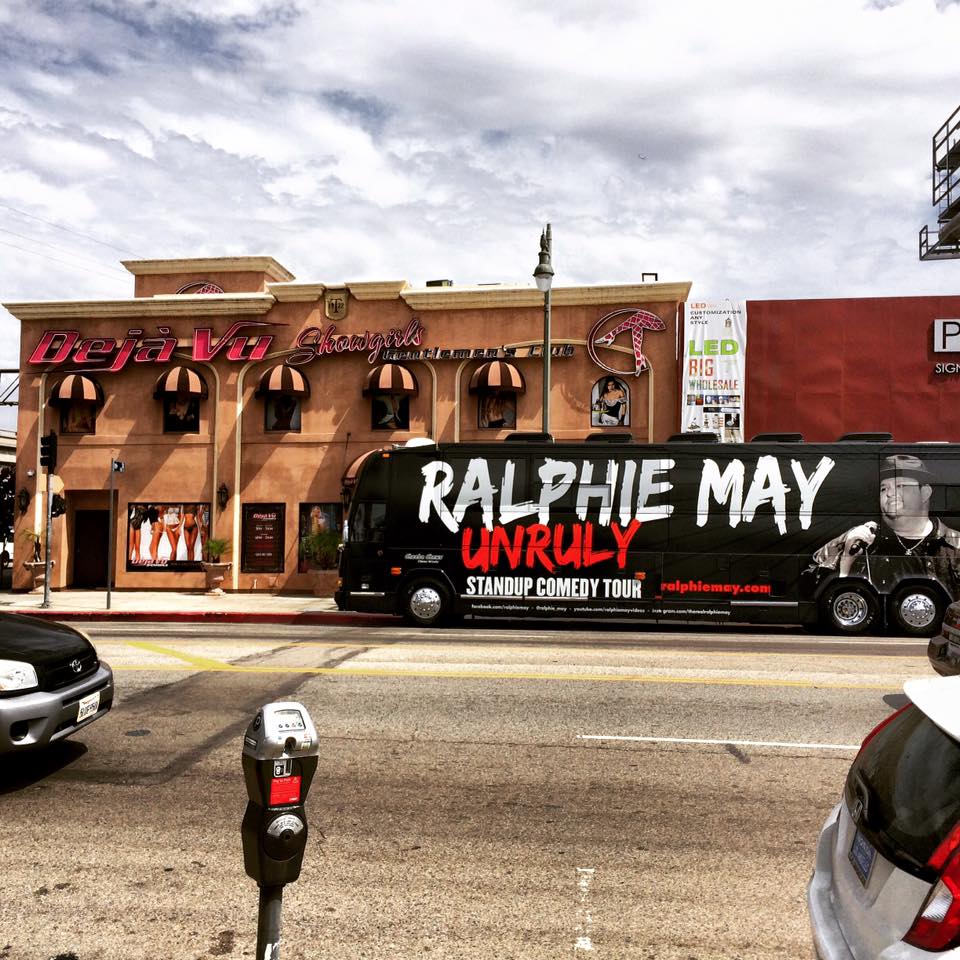 Ralphie May’s untimely death from cardiac arrest came just 48 hours after the comedian was awarded the title of Casino Comedian of the Year at the Global Gaming Expo. Though Ralphie May was in good enough health to personally attend the award show, he had recently canceled a string of shows at Harrah’s as he fought pneumonia.

May is survived by his ex-wife Lahna Turner, whom he divorced in 2015, and children April June May and August James May. Official news of his death was published on his Facebook page this afternoon.

May was well known for his bawdy and brash comedy style. Few topics were off limits and May had a way of making you laugh at things you knew you shouldn’t. You just couldn’t help it. Ralphie May got his big break after coming in second place during the 2003 season of “Last Comic Standing”. He also had numerous Comedy Central and Netflix stand-up specials.

As news of May’s death spread, many popular comedians expressed their grief online. Gabriel Iglesias tweeted, “I’m at a loss for words to hear about the passing of comedian Ralfie [sic] May. He was a friend to many and a father of 2 beautiful children. RIP.”

Bob Saget chimed in, “Ralphie May. Dammit. You were a funny and sweet mofo man. Rest In Peace.”

May’s manager, Judi Marmel, told TMZ, “As his manager and his friend, I will miss his laugh, his generosity to fellow comedians, his trademark orneriness, and his enormous love of life. He left us entirely too soon — and we can only wonder where his comedy might have taken all of us. We send our love to his family, his fans, and all the comics who shared stages with him across the country.”

Will You Buy A Ticket If Bill Cosby Returns To Stand-Up Comedy?