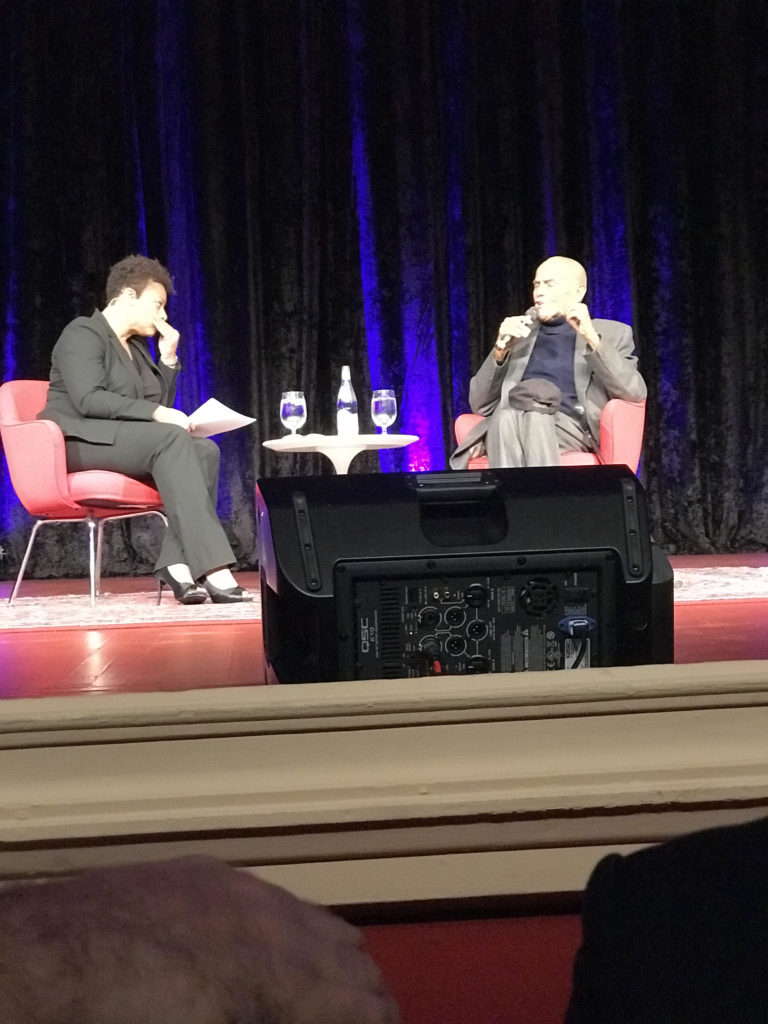 Truthfully, I first came know to know about Harry Belafonte from the film ‘Beetlejuice’ while Harry wasn’t physically in it, his voice was. And what I mean by that is I would always sing the two featured songs from the movie soundtrack ‘Banana Boat Song (Day O) and ‘Jump In The Line’ thinking it was just created for the film production. And one day as I was talking to my Father about it and he told me that is Harry Belafonte.

Not thinking too much about it I Google him to see what else came up about him, time passed, then later in life I watched a movie he starred in with Sidney Poitier titled, ‘Buck and the Preacher’. Years later, I am chit chatting with my neighbor and she tells me, “Harry Belafonte is coming to Pittsburgh and I would love to meet him, I grew up watching and listening to his music, but I can’t afford it.”

So, I reached out to Carnegie Museum of Art Press Department Johnathan Gaugler, who graciously allowed me to attend the event to cover on behalf of The Urban Twist! And on October 20, 2017, I got listen and see in person musician, actor and Civil Rights Activist Harry Belafonte give an inspiring talk about his childhood, life experiences, challenges he faced, black leadership and answered questions from the audience of attendees eager to hear his voice.

Even though he wasn’t as youthful as he was in the music of him I enjoyed listening to and the movie performances I watched him in, he was still entertaining, enchanting, engaging and the nostalgia of him talking about his past made me see him as the lively person that I watched on TV and took me back to the rhythmic music that always made me want to dance.

As he retold some of the things his mother said to him while imitating her Jamaican accent, “Poverty is my midwife’ and “Promise me you will never come upon an injustice, not to fix it.” He went on to timeline his life, speaking about how he dropped out of school, dealing with Dyslexia when there was no science or medicine about the disorder, joining the US Navy, and all these circumstances helped him handle poverty, endless reject as it set the mood & tone for how his life would be, while marveling & appreciating at the way his mother endured it.

Listening to his strained voice speak with such jubilee as he re-tells the time he was a laborer and received two tickets instead of the $2 he initially wanted as a reward for his employment. He realized those tickets were really “Pennies from Heaven” because after he watched the performance and thank the woman he would later come to know, Ruby Dee that gave him the tickets, as it was also where he first met Sidney Poitier.

To make a long story short as I don’t want to ramble on in this article review, Harry Belafonte one day got to tell his long-time friend Sidney Poitier when he won his Oscar, “Not only did I catch up to you, but I am ahead of you”, which he originally spoke it to him in Patwah, but translated it for us, the audience. And that is why Harry quotes he would never turn his back on people that wanted to earn space in show business. Then as he closes his talk and answers questions from previously chosen audience members he tells the audience to, “Live your life, do what you feel” and “pursue a deeper truth beyond materialism greed”. 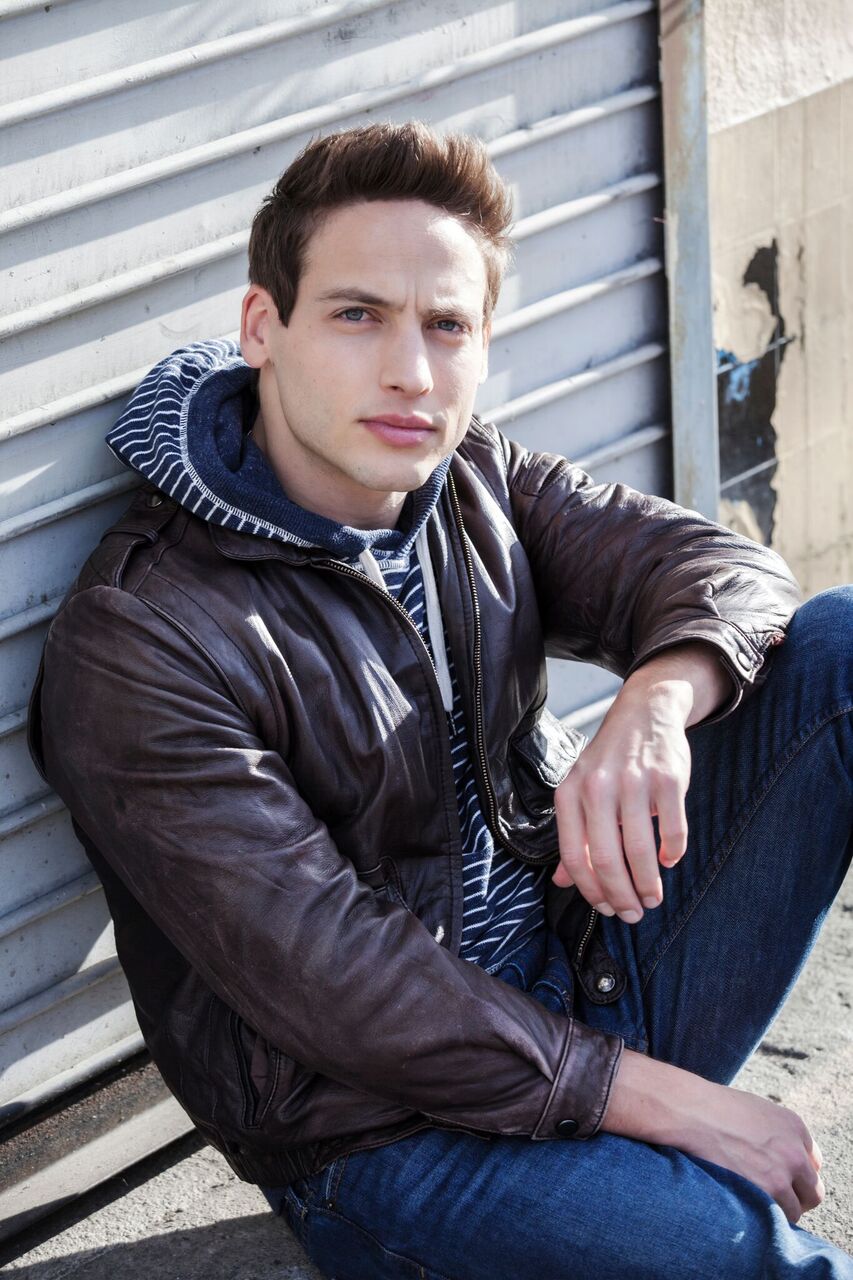