The history of cosmetic surgery is incredibly rich, dating back to the 6th century BC.  While at that…

The history of cosmetic surgery is incredibly rich, dating back to the 6th century BC.  While at that time the extent of surgeries were skin grafts, the industry, market, and desire for a cosmetic procedure has exponentially evolved. As of 2017, the American Society of Plastic Surgeons has reported over 17.5 million cosmetic procedures in 2017 alone. Out of all of the procedures that patients opted from, one of the most popular surgeries was liposuction.

In 2017 alone, over 246,354 people received liposuction, which is 5% higher than 2016. The statistics are showing a significant rise among citizens, making it one of the most popular cosmetic surgeries of 2018, second only to breast augmentation. There are many different reasons why liposuction is on the rise. Here’s why!

Thousands, if not millions, of people around the world are on a diet to lose weight. Each day, these people head to the gym and spent countless hours burning calories in hopes of shedding fat cells that tend to have a seal-tight grip on the human body.

This is where cosmetic surgeries like liposuction have built their reputation. Reason being, what makes liposuction such a great option for many adults is the fact that this cosmetic surgery can target those stubborn fat-cells and remove them once and for all.

By carefully removing these cells from a specific area, surgeons can help improve the shape and reduce any future problems. With that being said, more and more people in 2018 are signing up for liposuction because of its permanent promises.

Can Be Done Anywhere

While many people would like to have control over fat, the truth is, no one does. Fat cells can spontaneously hatch onto different areas of a body, which can be frustrating and aggravating. For some people, fat cells may build up in excess in the legs whereas in others it could be their face or butt.

In light of this, liposuction became an attractive cosmetic surgery for many people because it possessed the unique capability to target any excess fat regardless of the location. In fact, it can be used on love handles, arms, neck, man boobs, chubby cheeks, tummy, and more! Due to this, liposuction could be deemed one of the more versatile cosmetic surgeries. This is a clear and distinct reason for the climbing numbers of liposuction.

This leads us to our next point.

Typical cosmetic procedures focus strictly on lifting certain areas or tightening skin. While this may be a solution for some people, liposuction takes measures to a new level. One of the main reasons behind the 5% increase of surgeries is that liposuction can actually reshape a targeted area. This is done through a method known as liposculpture. As a result, the surgery can help to contour areas body, remove stubborn fat, and re-instill the confidence an individual has been seeking.

Liposuction is a great cosmetic procedure that can help transform an individual’s body to look the way they desire. Now, it’s important to know that liposuction is not a means for weight-loss. In truth, liposuction is a serious surgery that does come with some significant risks.

With that being said, if you are serious about receiving liposuction, it will require some degree of a lifestyle change. While getting the surgery can most definitely help the shaping of the exterior of the human body, without a proper and qualified diet, the surgery may only mask more serious health-related symptoms. Only through making a significant lifestyle change can the benefits of liposuction truly shine.

Read Why Tyrone Jackson 'Sovereign Comics' Is Out Of The Box.

5 Types of Costumes for a Party 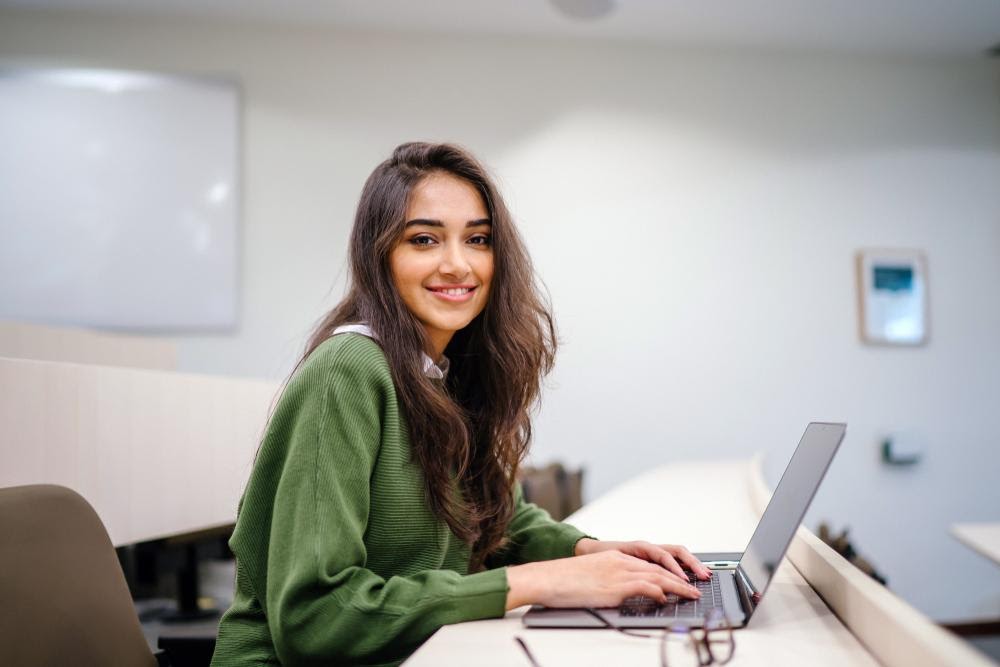 Here’s What Women Need to Know About PCOS and PCOD

How Many Drinks Is Too Many Before Driving?

Driving under the influence of alcohol (or any substance) is a serious crime.
byTUT Staff

Is Watching Movies Healthy for Students?

Many people may wonder whether watching movies is a healthy pastime for students, as some feel that they can be a bad influence or can distract students from their studies.
byTUT Staff