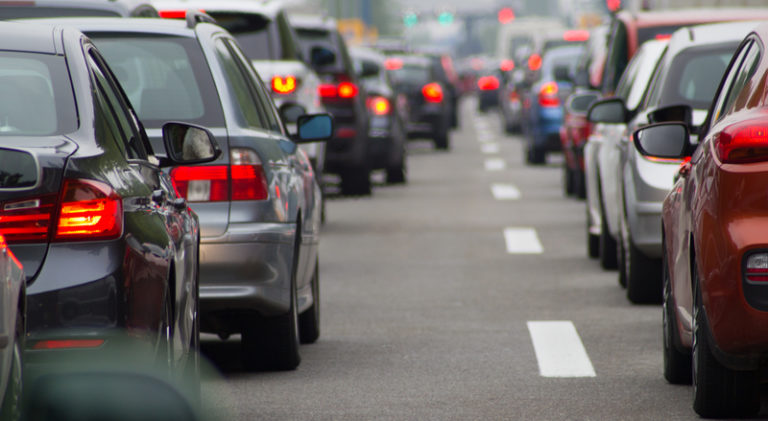 How do Urban Drivers Compare to Suburban or Rural Drivers?

Practically everyone has heard someone talk about drivers in the city being more scary or aggressive drivers than those in the country or suburbs. But almost always when these claims are brought up some will come to the aid of those urban drivers claiming that although they are more aggressive they are supposedly better drivers all around. They claim that they are more experienced or aware of their surroundings because in a dangerous situation like driving in the city they have to be hyper-aware. So what does the research say?

Similarly, a study by the American Automobile Association (better known simply as AAA) in the USA showed that most drivers there had similarly engaged in aggressive driving such as tailgating and honking. Fortunately, the most extreme form of aggressive driving known as “road rage” was relatively rare. In both studies, however, aggressive driving appeared to be on the rise.

Surprisingly the data actually may be opposite of what people believe. It turns out that although cities are more densely populated and have more vehicles per capita, car accidents tend to be less dangerous in the country. According to Cars.com, “despite only 19 percent of the U.S. population living in rural areas, rural fatalities accounted for 54 percent of all traffic deaths in 2012.” It’s been speculated that this is the case because people are less focused or feel more relaxed in country environments and as such are more reckless. There’s also the concern of speed, seeing as cities generally can’t accommodate high speeds, but wide open country means that many roads have high-speed limits.

Driving Under the Influence

Now it should be kept in mind that it is illegal to drive while impaired under the influence of drugs regardless of whether the drugs themselves are legal. Avoid driving when under the influence of alcohol or cannabis, and planning ahead to ensure smooth, low-stress travels. According to Police Link, there are around two million drunk drivers on the road at any given time.

So as you can see, based on all of this evidence, there are pros and cons to both drivers. It should go without saying that no matter when or where, whenever you get in a car you should be considerate of the inherent danger involved.

Here are a couple other articles we think you’ll enjoy! You can find them here and here! 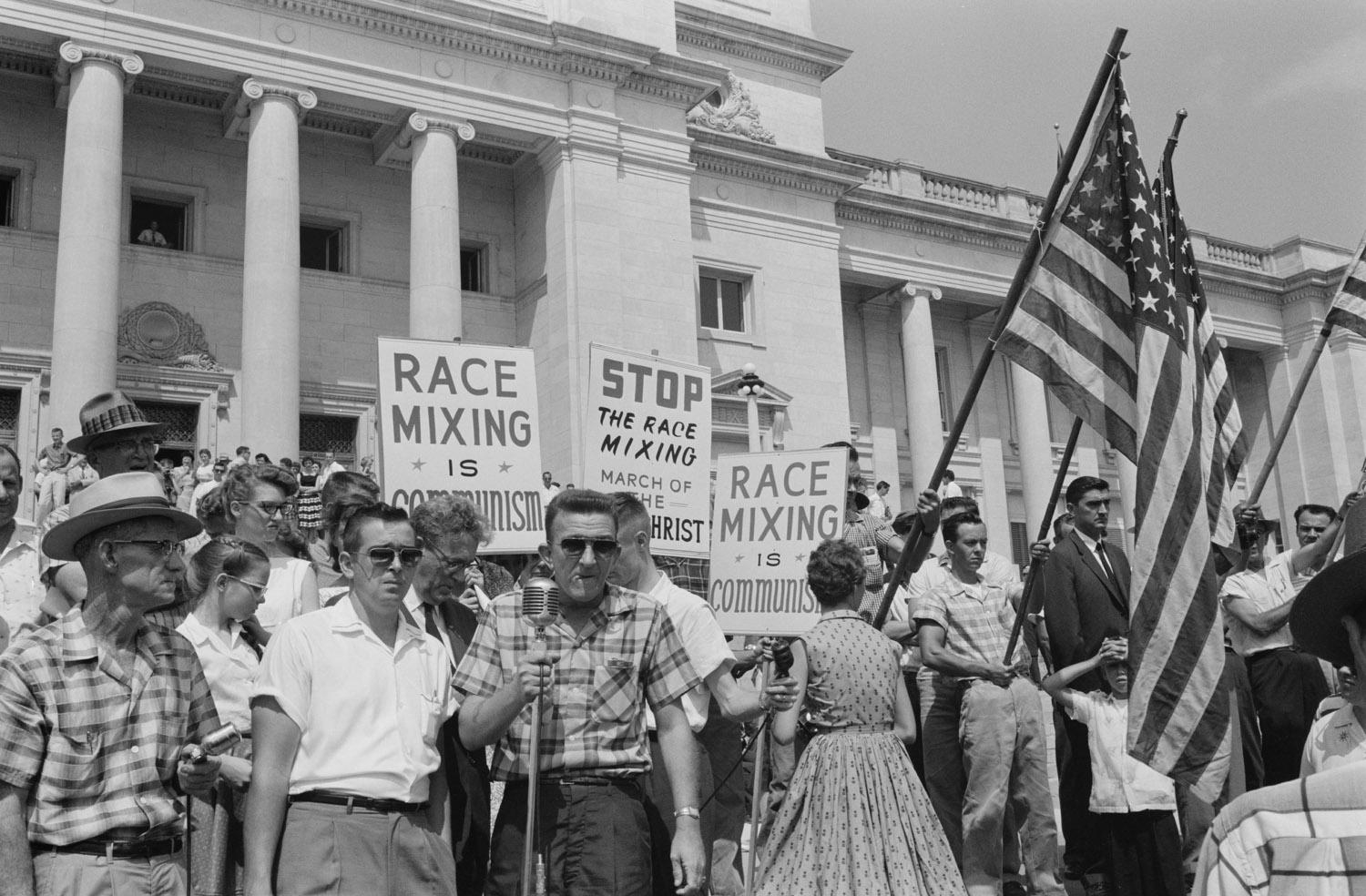