He initially thought he had allergies, but once the cough worsened, coupled with shortness of breath, he knew he had to get tested for COVID-19.

Suffering a long battle with hereditary congestive heart failure and diabetes, A Florida man has survived coronavirus after a heart and kidney transplant. 50-year-old Enell “Trent” Porter had the two complicated surgeries at the end of February and went home upon recovery. He is now calling himself a survivor.

However, a few weeks later, his wife and son fell ill, and soon he began to develop a cough and runny rose. Porter says he initially thought he had allergies, but once the cough worsened, coupled with shortness of breath, he knew he had to get tested for COVID-19. After his results came back positive and his conditions worsened, he was back in the hospital, this time for the novel virus.

During his stay, his respiratory issues progressively worsened, forcing doctors to hook him up to a lifesaving-ventilator and medically-induced coma to protect his fragile, new organs. While the doctors and his family braced themselves for the worse, as he was high-risk, he told his wife before being induced, “This isn’t over.” And he in-fact did get well. The first thing he said to his wife upon waking up was, “I made it back.”

Porter and his family have since expressed their undying gratitude to the staff at the University of Florida Health, and now he is said to be back home, doing well, surrounded his loved ones.

An Army veteran who was severely injured in a bombing just received a penis transplant and is expected to make a full recovery.
byBrennen Jones 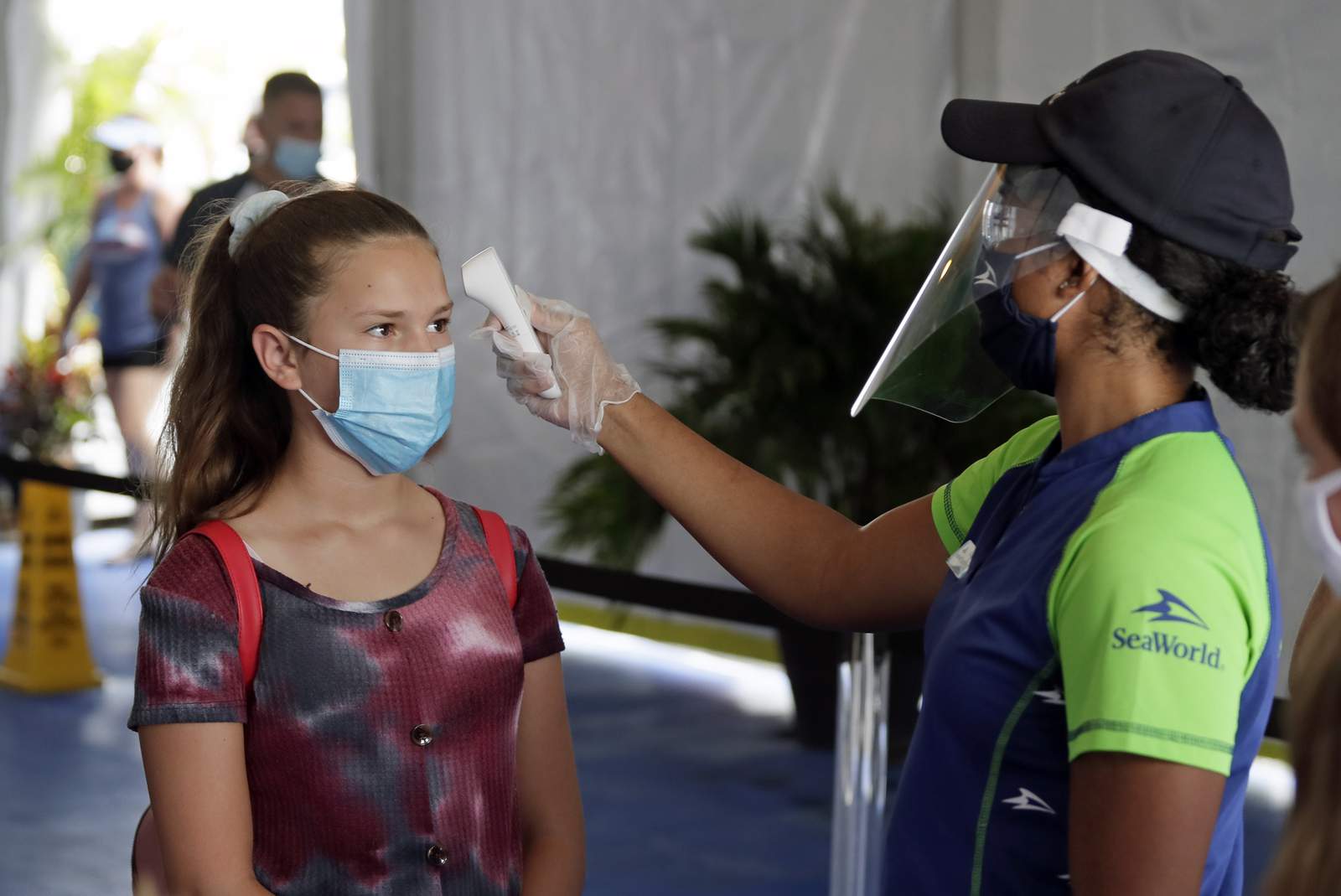 Top 10 Places to Reopen After a Pandemic

A virus and pandemic that has hidden the world; Covid 19. Places will hopefully begin to reopen soon.
byTUT Staff