The Senate has a majority of Republicans and before the second round stimulus package can be approved, they have to give it the green light.

The House (which is led by Democrats) has just approved another round of stimulus payments totaling over a trillion dollars—but before we start celebrating, it has one final step before it’s official.

The Senate has a majority of Republicans and before the second round stimulus package can be approved, they have to give it the green light.

Democrats in the House narrowly passed a $3 trillion coronavirus relief package despite Republicans, who overwhelmingly voted against it, amid a veto threat from the White House. For a closer look at the recent voting, 14 House Democrats opposed the bill, most of them moderates representing GOP-leaning districts, while one Republican, Rep. Peter King of New York, voted for the stimulus package—that eventually passed with a vote of 208 to 199.The package would provide billions to financially strapped states and local governments by providing a second round of direct payments to millions of Americans. It was declared by Senate Republicans and Donald Trump as “dead on arrival.”

In addition to slamming the new stimulus package as a “liberal wish list,” Senate Majority Leader Mitch McConnell, R-Ky., and other Republicans said they want to see the results of the trillions of stimulus dollars already approved before they approve another package. Meanwhile, Trump recently stated that more financial help was on the way and “it’s going to happen in a much better way.” 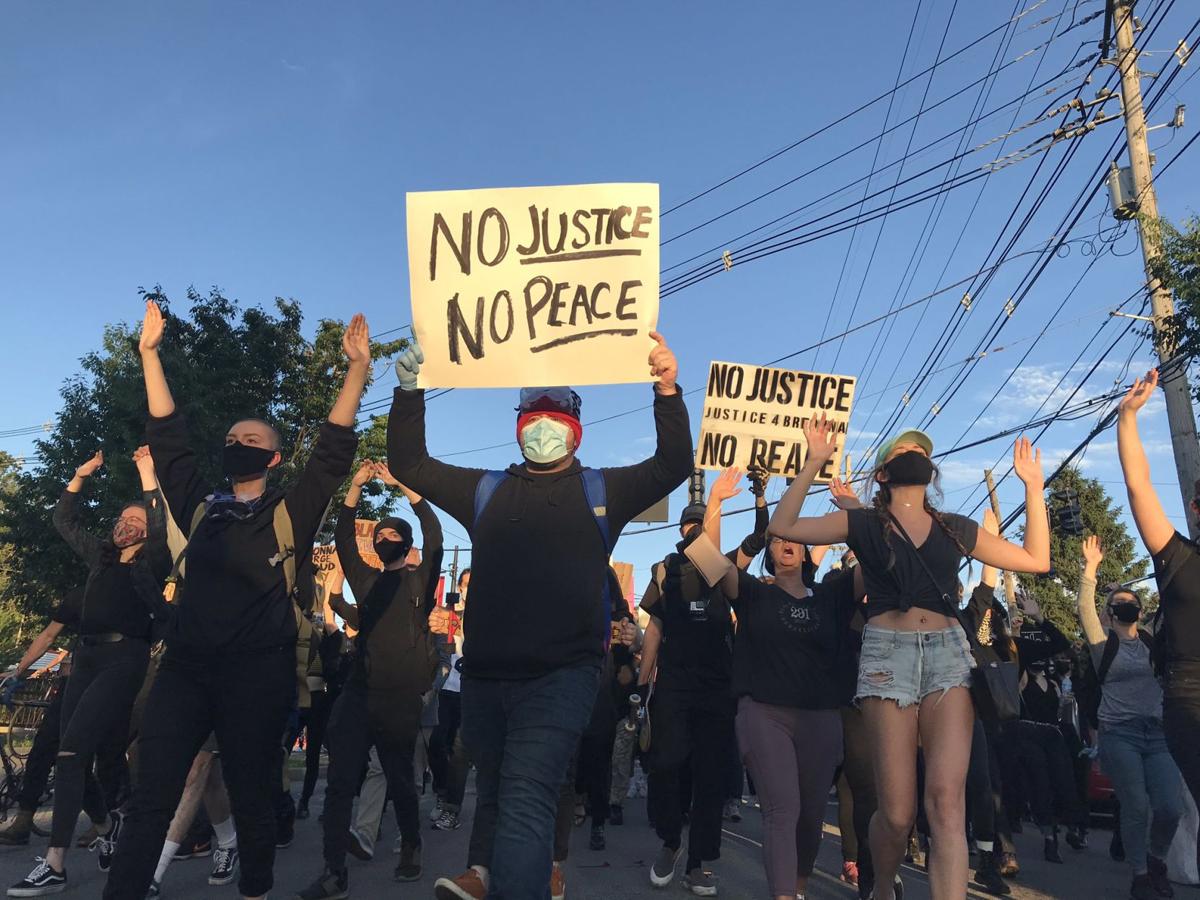 Taylor’s death was not caught on film unlike many of the other high-profile deaths of Black men and women at the hands of police that have generated similar protests.
byBien Luigi