In a country full of political strife and is full of poverty, comes a devastating blow.

PORT-AU-PRINCE, Haiti – Dazed and injured Haitians sat on darkened streets pleading for help Wednesday and untold numbers were trapped in tons of rubble brought down by the strongest earthquake to hit this poor Caribbean nation in more than 200 years.

Destroyed communications made it impossible to tell the extent of destruction from Tuesday afternoon’s 7.0-magnitude tremor — or to estimate the number of dead lying among thousands of collapsed buildings in Haiti’s capital of about 2 million people.

The ornate National Palace crumbled into itself, the headquarters of the U.N. peacekeeping mission collapsed and swaths of rickety shacks lay in shambles. Clouds of dust thrown up by falling buildings choked Port-au-Prince for hours.

International Red Cross spokesman Paul Conneally said an estimated 3 million people may have been affected by the quake and that it would take a day or two for a clear picture of the damage to emerge.

The United States and other nations began organizing aid efforts, alerting search teams and gathering supplies that will be badly needed in Haiti, the Western Hemisphere’s poorest country. The international Red Cross and other aid groups announced plans for major relief operations.

Associated Press journalists found the damage staggering even for a country long accustomed to tragedy and disaster.

It was clear tens of thousands lost their homes and many perished in collapsed buildings flimsy and dangerous even under normal conditions.

“The hospitals cannot handle all these victims,” Dr. Louis-Gerard Gilles, a former senator, said as he helped survivors. “Haiti needs to pray. We all need to pray together.” [source]

Our prayers definitely go to people of Haiti and let’s hope the world comes together and gives them the help that they need. 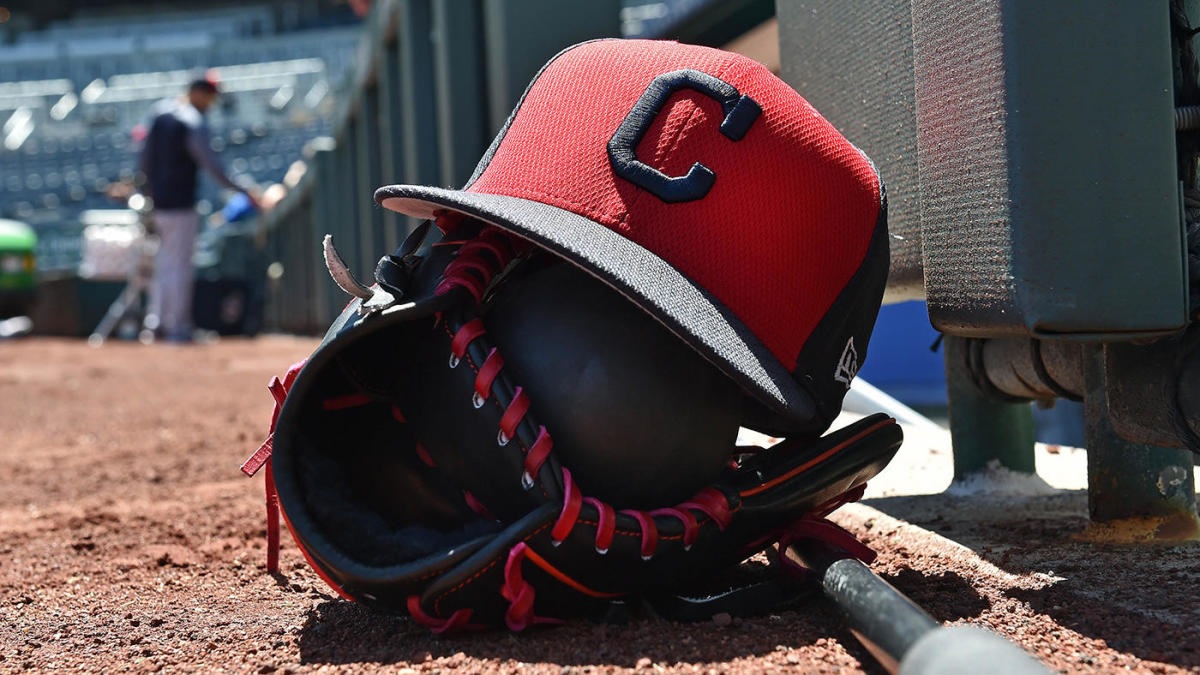