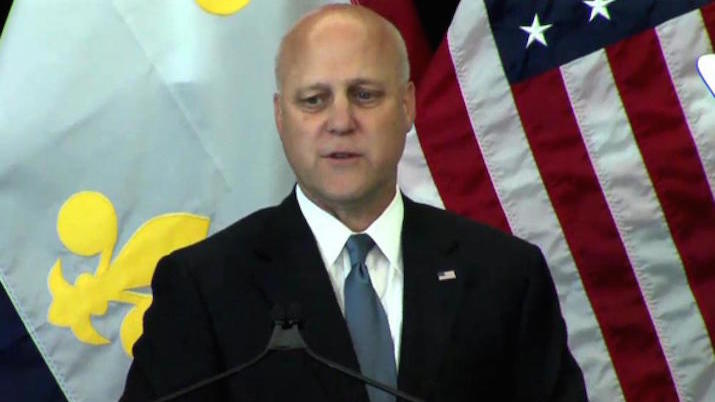 The removal of four Confederate statues around New Orleans, which began a month ago had stirred a lot of controversy both within the city and beyond.

Recently Karl Oliver, a Mississippi Republican spoke against the city’s move to remove the confederate statues and went as far as reiterating that any lawmakers taking the statues down “should be lynched.”  He was however quick to apologize for his remarks.

The mayor must have thought the issue was getting out of hand and decided to address it in a rather powerful speech.

Mayor Mitch Landrieu delivered a 23-minute speech to explain the importance of removing the statues dedicated to the likes of Robert E. Lee, Jefferson Davis, and P.G.T. Beauregard.

“First erected over 166 years after the founding of our city and 19 years after the end of the Civil War, the monuments that we took down were meant to rebrand the history of our city and the ideals of a defeated Confederacy,” Landrieu explained. “These statues are not just stone and metal. They are not just innocent remembrances of a benign history. These monuments purposefully celebrate a fictional, sanitized Confederacy; ignoring the death, ignoring the enslavement, and the terror that it actually stood for.”

“As a community, we must recognize the significance of removing New Orleans’ Confederate monuments,” Landrieu concluded. “It is our acknowledgment that now is the time to take stock of, and then move past, a painful part of our history. Anything less would render generations of courageous struggle and soul-searching a truly lost cause.”

The removal of the statues began with the removal of the Liberty Monument which honored the Crescent City White League, an organization that was allegedly created in 1874 to turn Republicans out of office and intimidates freedmen from voting and political organizing then followed by the statues of Lee, Davis, and Beauregard.

Do you think the Mayor is justified to remove the Monuments?

You can watch the video of his speech below. 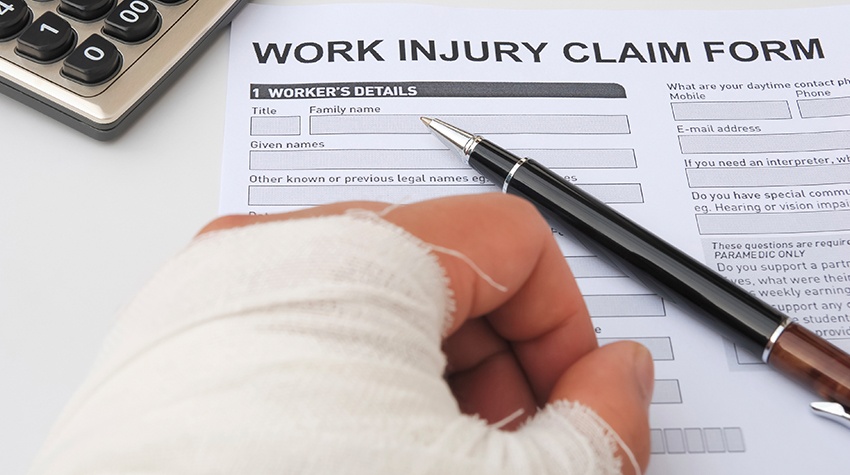 How Much Will Worker’s Compensation Pay Me After My Job-Related Back Injury?