The Pentagon has confirmed news reports that North Korea launched a missile over the northern region of Japan. Col. Rob Manning, the director of press operations at the Department of Defense, told ABC News, “We assess North Korea conducted a missile launch within the last 90 minutes. We can confirm that the missile launch by North Korea flew over Japan.”

He added,” We are in the process of assessing this launch.North American Aerospsace Defense Command, or NORAD, determined the missile launch from North Korea did not pose a threat to North America. We are working closely with Pacific Command, Strategic Command and NORAD, and we’ll provide an update as soon as possible.”

Japan is collecting more information on the situation, with Japan’s chief Cabinet secretary Yoshihide Suga commenting, “Nothing seemed have dropped on Japanese soil. We will be working with Korea and other nations and gather information to secure the population of Japan.”

In the video that Obama tweeted, he praised the educators and asked them about the challenges of teaching their students remotely.
byBien Luigi

Hoverboards are at the top of most children's Christmas lists this season but if you live in NYC, you might have to get your kid something else.
byMelony Hill 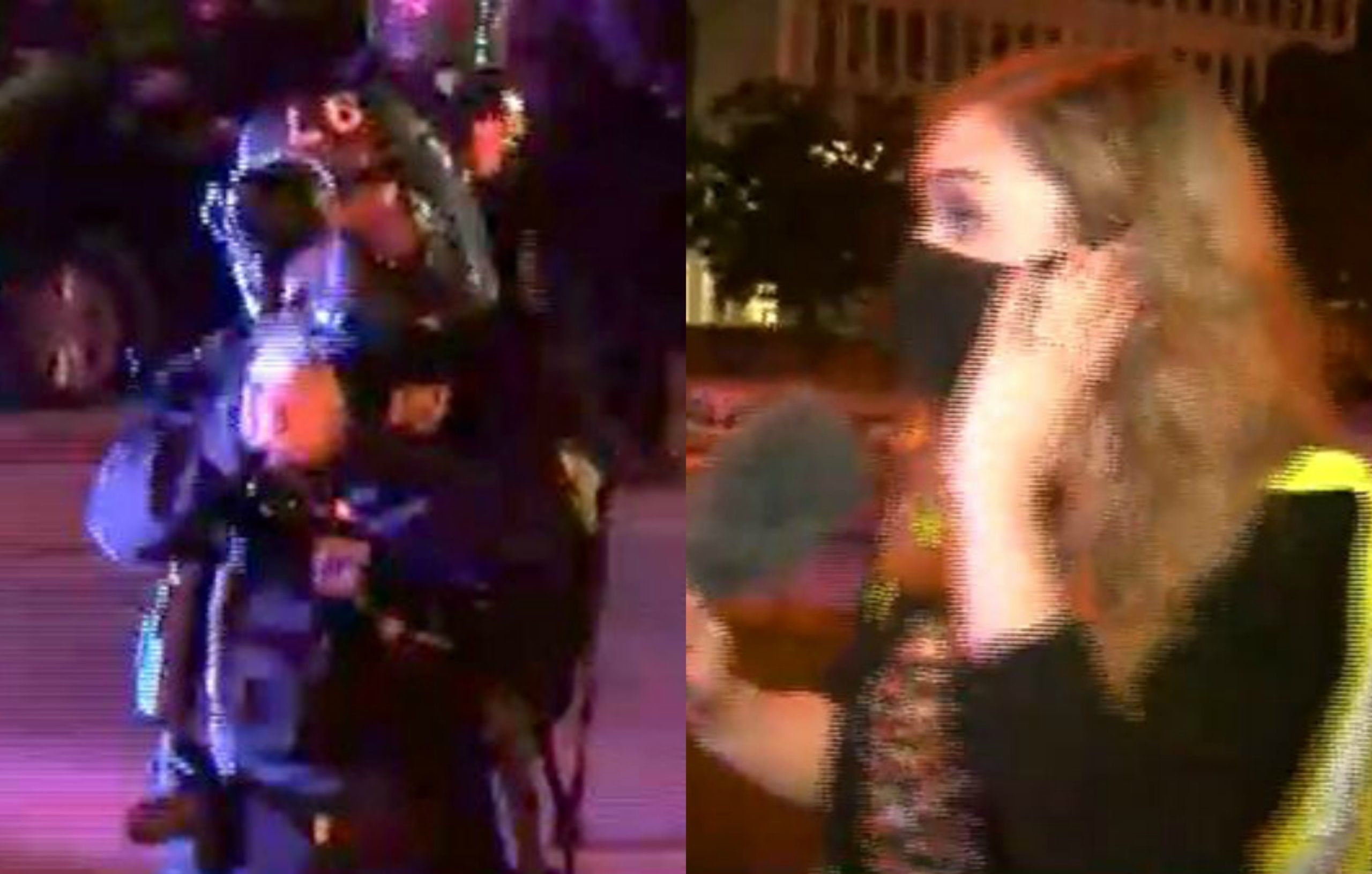