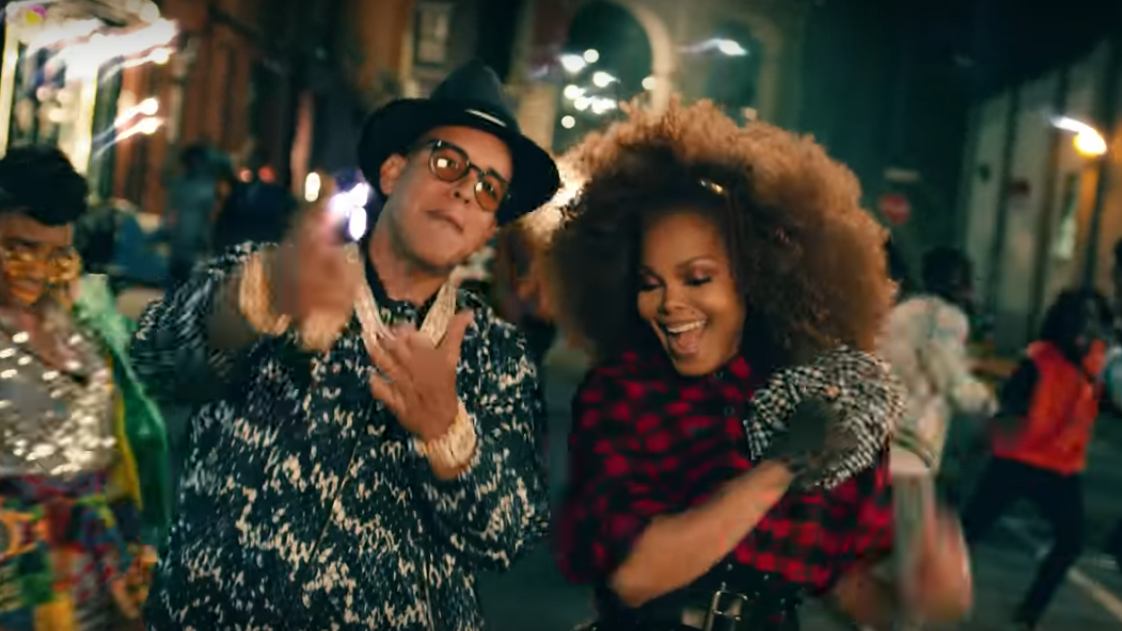 Janet Jackson’s Happier Than Ever in New Music Video ‘Made for Now’, Featuring Daddy Yankee

The rumors were true: As Janet Jackson was spotted filming a music video July 23 and 24, alongside Daddy Yankee,... Read More 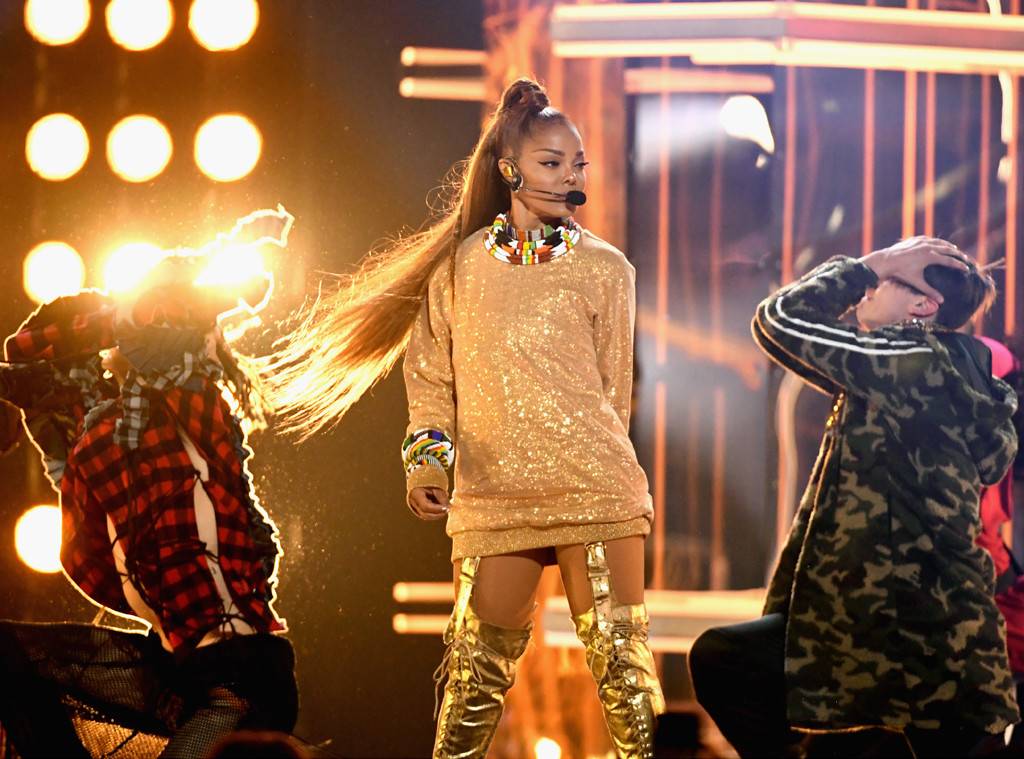 Janet Jackson Becomes the Recipient of the 2018 Billboard Icon Award 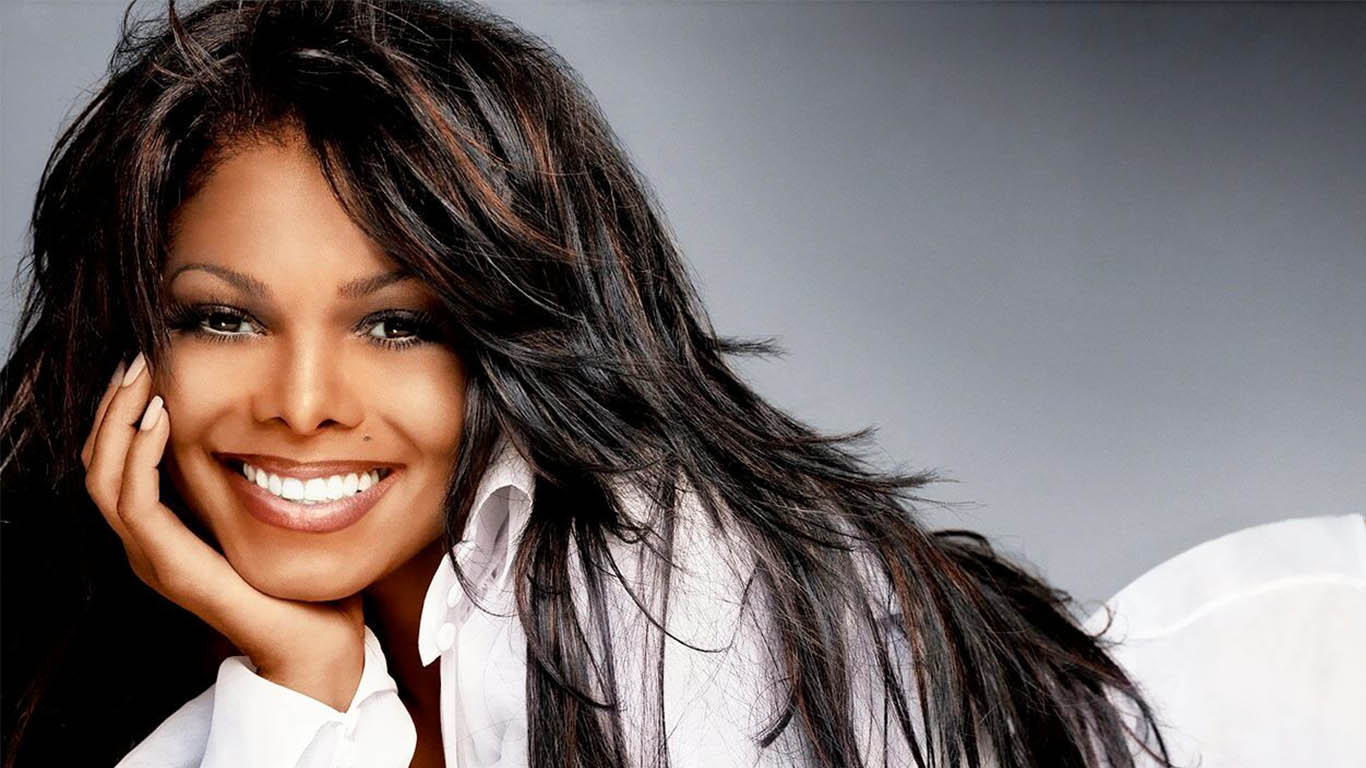 "I need you to know ... that I must have surgery soon," Janet announced on social media Thursday. She did not explain what kind of surgery she needs. Read More

After releasing a new book earlier this year, and starring in two Tyler Perry films, Janet Jackson is back to... Read More 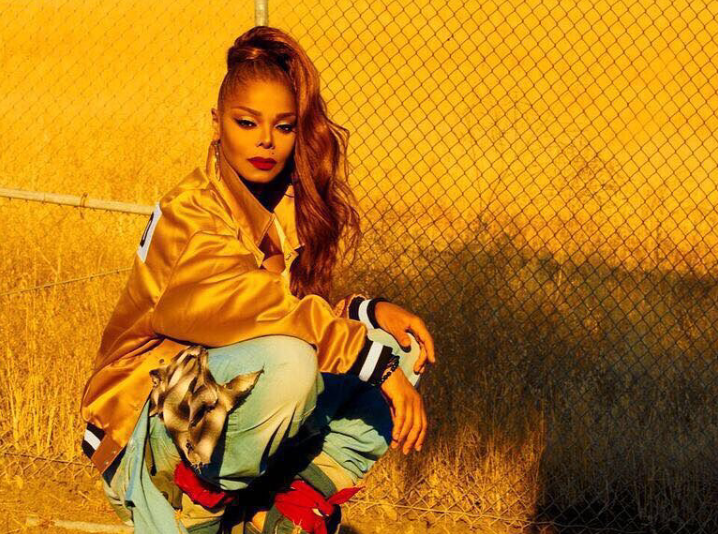 Janet Jackson’s Back in the Studio

The Music Icon is back recording her 12th studio album, and explains how she finds inspiration for new music. Read More 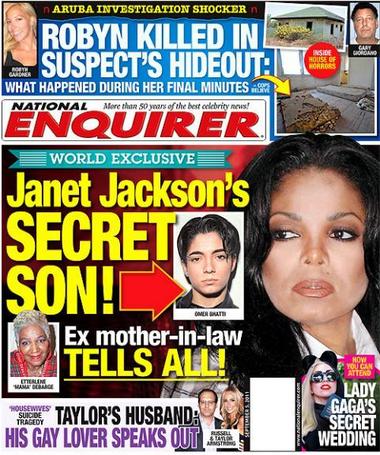 Janet Jackson's child with first husband, James DeBarge, is said to be one of the music industries worst kept secrets. James has now added fuel the rumors in a new interview with RadarOnline. The singer claims to have recently spoken with the daughter Janet allegedly gave away behind his back. Read More
Music

Janet Jackson sashays around a mansion in her music video for "No Sleeep," featuring J Cole. Read More

For Colored Girls is a 2010 American film directed, produced, and written by Tyler Perry. It is an adaptation of... Read More
Entertainment

Movie Review: Why Did I Get Married Too?

Why Did I Get Married Too Read More