Yesterday I came across a post on social media that encouraged black women to blindly support black men.

Yesterday I came across a social media post written by a young black woman who demanded black women blindly support black men. She encouraged black women to make their resumes, fill out their applications and iron their interview clothes. It was then I realized that I used to be that young woman.

When I was younger I married the first man who asked. I was young and inexperienced. And although he had absolutely nothing to offer, I was flattered that a man asked for my hand in marriage. Despite my mother’s pleas, with one witness, I married ‘’Chuck’’. Everything about Chuck screamed “red flag”. He was homeless, lazy, unemployed and fresh out of a relationship. But I was in love.

Between Chucks periods of chronic unemployment, I held us down. I was a college junior who lived on campus. I worked, exhausted financial aid and borrowed loans to support Chuck. He lived in a different city and spent most of his time playing video games and smoking with his cousin, who he moved into the apartment while I was away. I spent my time between classes updating resumes, searching for jobs, and figuring out ways to keep him fed. When someone dared to care or offer advice, I’d clap back with the same tired bullshit about supporting my black man.

I was the ultimate mule, fool, and mammy. I believed it was my job to hold down and uplift my man and I told anyone who would listen. My grades suffered, I was barely surviving but I had my man. After college, I moved back to my hometown and in with Chuck for the first time. I was in debt. Chuck was having problems finding and maintaining employment. Whatever money I brought into the house was never enough to keep our heads above water. Every shut-off notice, past notice and empty milk carton in the refrigerator, where my problems to solve. When he found steady employment his money was never our money. I realized no matter how much I sacrificed for Chuck, he’d never do the same for me.

I’d like to say that I’d reached my limit and realized my self-worth. No. Chuck left me after he started a family with another woman.

Internalized misogynoir is insidious. It isn’t that we believe black women deserve less, it’s that we’ve been socialized to accept it because we know it angers black men when we question why they believe we deserve less.

We birth black men. We raise black men. We do not and should not have to pick up where their mothers left off. I will mammy no more.

Stay Out of Fat Girls’ DMs

If you're unwilling to eat with us in public, you are not allowed to "you know what" behind closed doors.
byCreighton Leigh 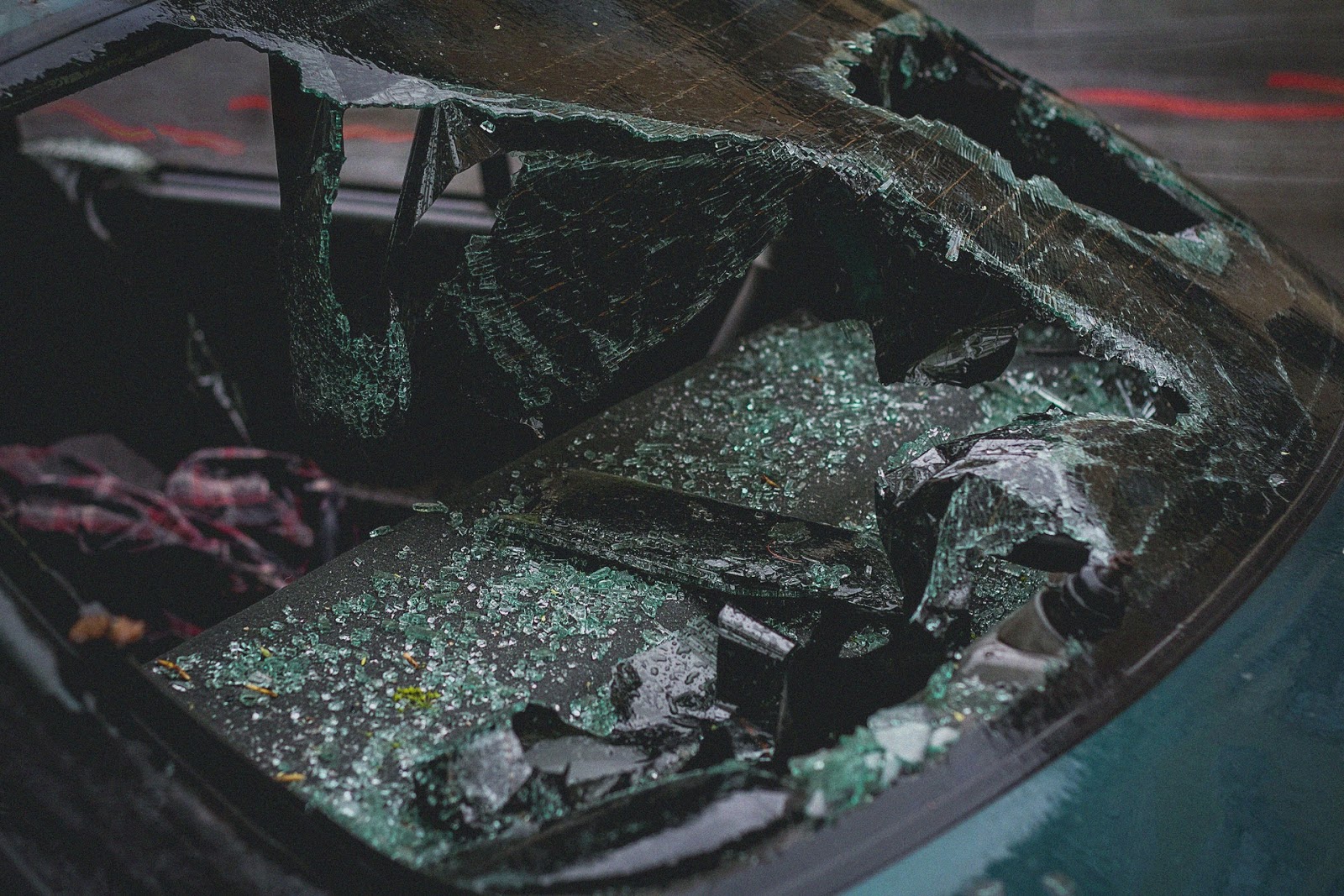 Sorting Through the Damage: Common Mechanical Issues That Cause Car Accidents

How Many Drinks Is Too Many Before Driving?

Driving under the influence of alcohol (or any substance) is a serious crime.
byTUT Staff

Sure, yoga classes or zen meditation might be great, but if you want to survive the winter, your body will need extra vitamins.
byTUT Staff