With a cut down in his junk intake and walking every day 6 miles to Walmart to buy his food, man loses 300 pounds in 2 years!

For all those who are too lazy to hit the gym to lose weight, get inspired by Pasquale “Pat” Brocco of Arizona. He dropped more than 300 pounds by merely walking a mile to Walmart to get his food every day.

An obese man who use to weigh 605 pounds at the age of 28, decided to take this step after his doctor warned him about what high cholesterol and high blood pressure could do to him.

He decided to make this possible with literally one step at a time. Given his weight, it was impossible for him to join the gym. He said, “At 600 pounds, I couldn’t even go to the gym, I didn’t fit on the machines.” Talking about his journey from going to Fat to fit, he said, “You walk to Walmart three times a day and you end up walking six miles.” Now 31, Pat says he is content with the struggle he has gone through, “It’s amazing because I never walked six miles in my life and I was doing it every day.”

But it was not just the exercise that did wonders; he had to keep his diet in check too. He decided to make radical changes – such as throwing out junk food and dairy in favour of vegetables, brown rice, steel cut oatmeal and lean meats. It was tough to give up on junk food, but he was determined on his decision and opted for the healthier option and cooked it up when he returned home.

He even started a “GoFundME” campaign that can help him to collect the fund for his cosmetic surgery to remove his loose skin. And the internet helped. He raised $2400 and got rid of his extra 30 pounds of skin.

Who said it wasn't possible, well they lied! We can achieve, but we must believe! For the longest time I didn't believe in myself and that's the reason I failed! 3years ago I started believing that I can accomplish the impossible,well at lease I thought it was impossible I prove that to be wrong! I lost the weight and was left with loose skin and thought that would be impossible to get rid off! Well thanks to @drrepta_plasticsurgery that impossible is now possible so excited for my surgery August 15th! If you believe, stay focused, and consisted to your dreams it will happen just never give up! #stillinit #transformationtuesday #transformation #bodytransformation #bodybuilding #weightloss #weightlossjourney #fatloss #squad #fitfam #teampossible #inspiration #motivation #gymlife #fitnessmotivation #gymmotivation #workout #workharder #positivevibes #teamlove #fatloss #lifestyle #healthychoices #healthychoices #healthylifestyle @bodybuildingcom @musclepharm

The former bodyguard for celebrities, who was called “Fat Pat” is now a social media hit and is spreading his health and fitness mantras on his Instagram, Twitter, and Youtube handles, which goes by the name Possible Pat. A true inspiration for all!

Author
Sandhia Rao
Once-lost-newly-found budding writer who holds her pen with great pride while writing about satire, sarcasm and social issues. She loves to read while she is not writing and appreciates all constructive criticism coming all along...
Previous Article 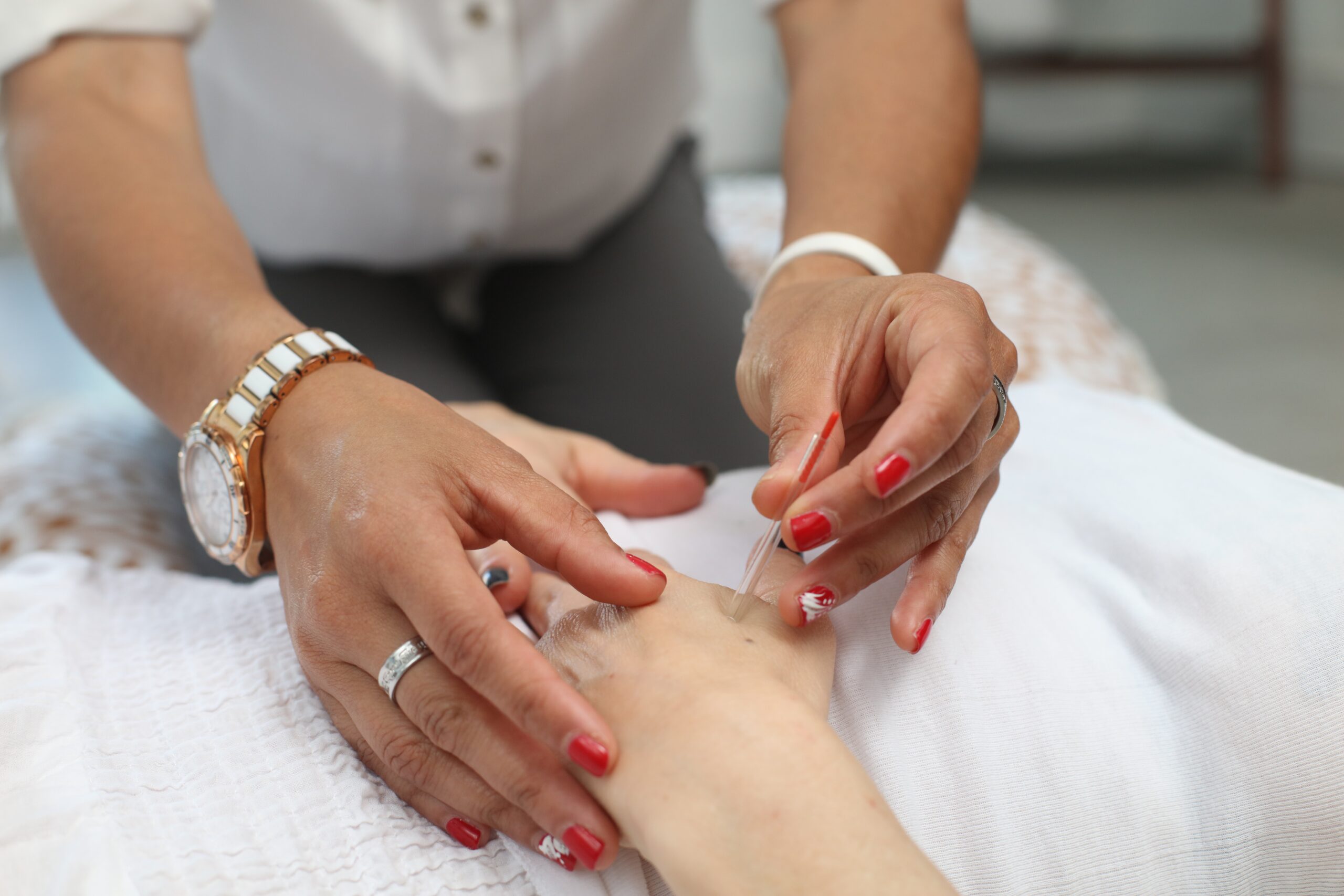 Acupuncture How Does It Work and Should I Try It?

If you're looking for holistic alternatives to modern medicine, acupuncture is a great place to start.
byTUT Staff

What Do Scientists Say About Vaping?

Vaping is growing in popularity with those trying to quit or cut back on smoking, as well as with youth that is not always familiar with smoking but is usually interested in new tech novelties and wants to own trendy gadgets.
byTUT Staff

7 Smart Tips for a Healthier Microbiome

A microbiome is the bacteria in the digestive system, and it is an essential organism for your well-being and general health.
byBrenda Mick

LASIK surgery is one of the most beneficial elective surgeries out there.
byTUT Staff